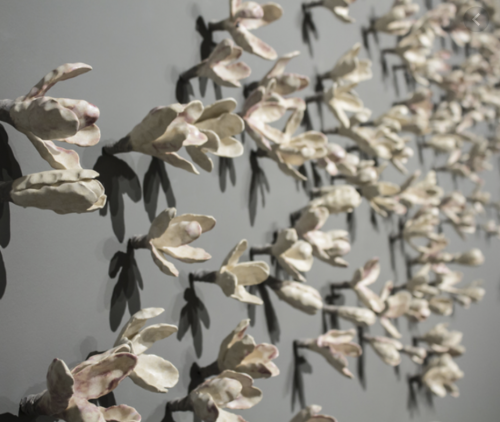 In Bradley Sabin’s writhing, flourishing, incandescent ceramic sculpture, clay, made of earth itself, becomes partially familiarized in its resemblance to natural form, and yet remains strange, wild, threading a vigorous, sinuous line between plant and animal, male and female, skin and viscera, natural and human-made. These forms (antlers, pods, leaves, blossoming fruit, snakes) at once emphasize those dualities and at the same time facilitate relationship, between each other as they interweave and hybridize, but also between themselves and the viewer. The work grows and spreads, seemingly limitlessly, taking over everything as nature eventually does, as the artist has noted. Sabin cradles the edge of that inundation between wild and civilized in his work, and performs the alchemy needed to translate it into form. 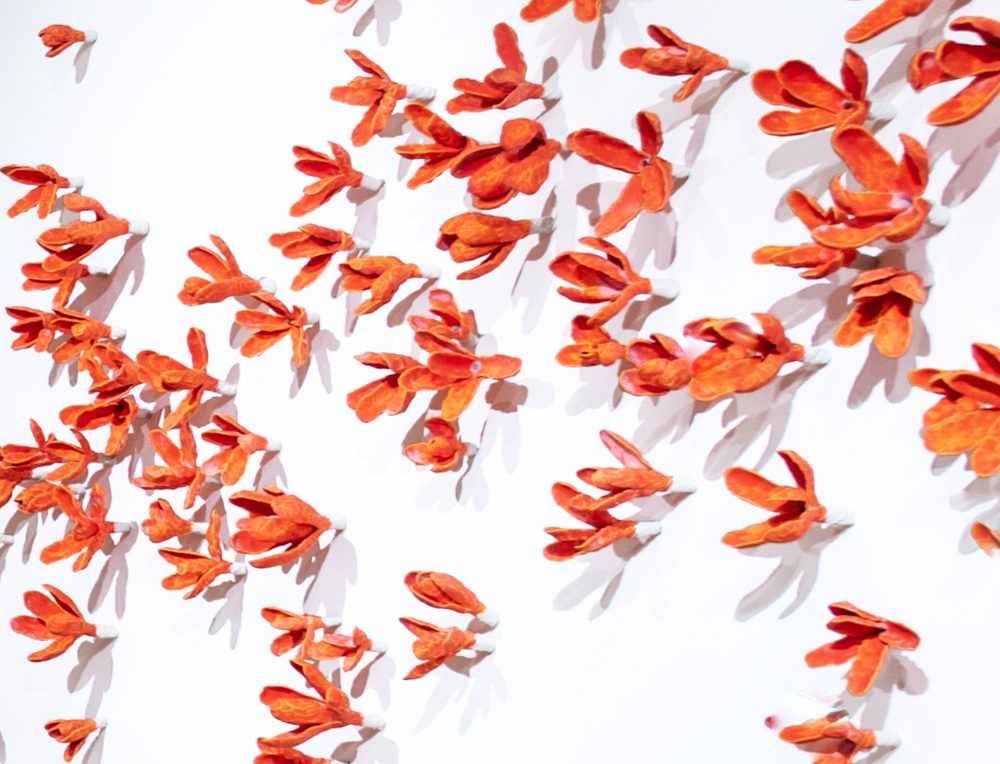 With compositions at once planned and intuitive, Sabin’s work is always reaching: pearly antlers branch out across walls; milky floral forms tremble, tumble, and fly; molten-glass hearts and eggs nestle within caged enclosures that look like mercury. Through the tangible touch of the maker, they bypass the distinction between human and natural. In a dialogue with historical ornament like Rococo swags and boiserie, or Art Nouveau arabesques, from eras when humans sought to subdue nature through flawless imitation and idealization, Sabin’s art instead merges human and natural in a jubilant carnival of mutuality. 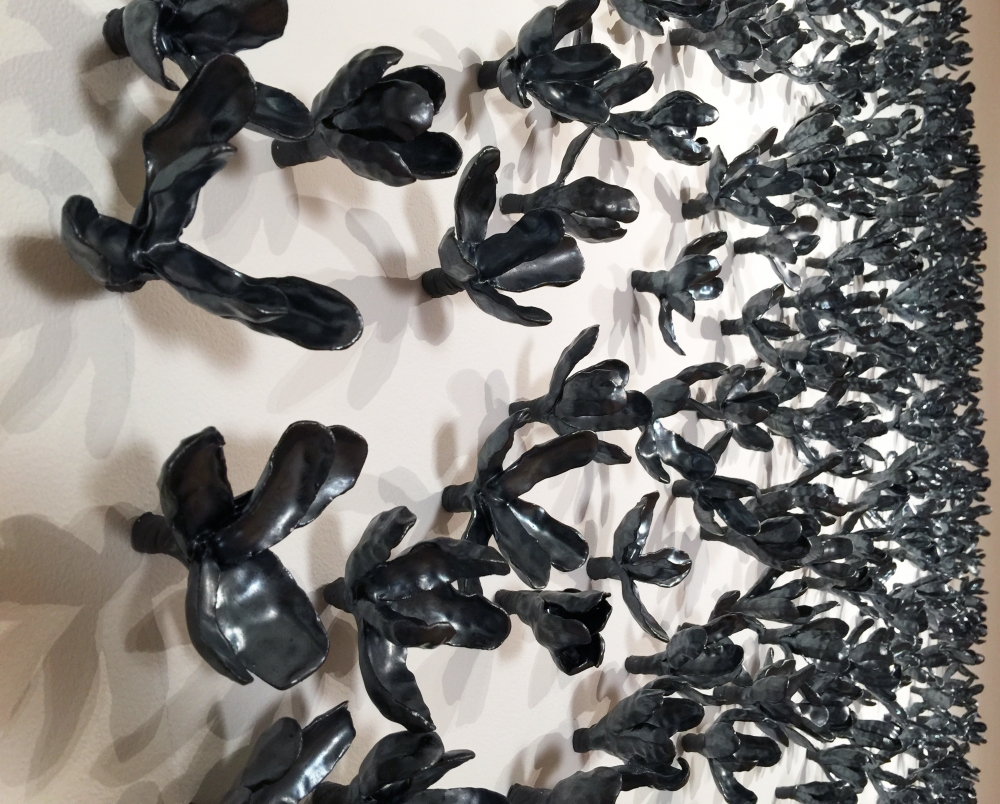 Tantalizingly familiar and yet not, but neither fostering the discomfort of the uncanny, their repetition—thousands of flowers, a forest floor’s worth of leaves—are in fact marked with deliberate permutations of uniqueness, engendering a sense of vulnerability. They cultivate longing—for connection, for touch, for protection, but also the desire to provide for and to nourish. That is because each form is the product of an embrace, each smooth surface a soothing caress, each indentation the gentle pressure of a fingertip. And then, these cultivated shapes are lavishly drenched in glazes of such depth and complexity, whether sugary, milky, deeply glossy, or like molten metal, with color and texture reiterating their compositional relationships and then creating new ones. These are forms, literally, of nurture. 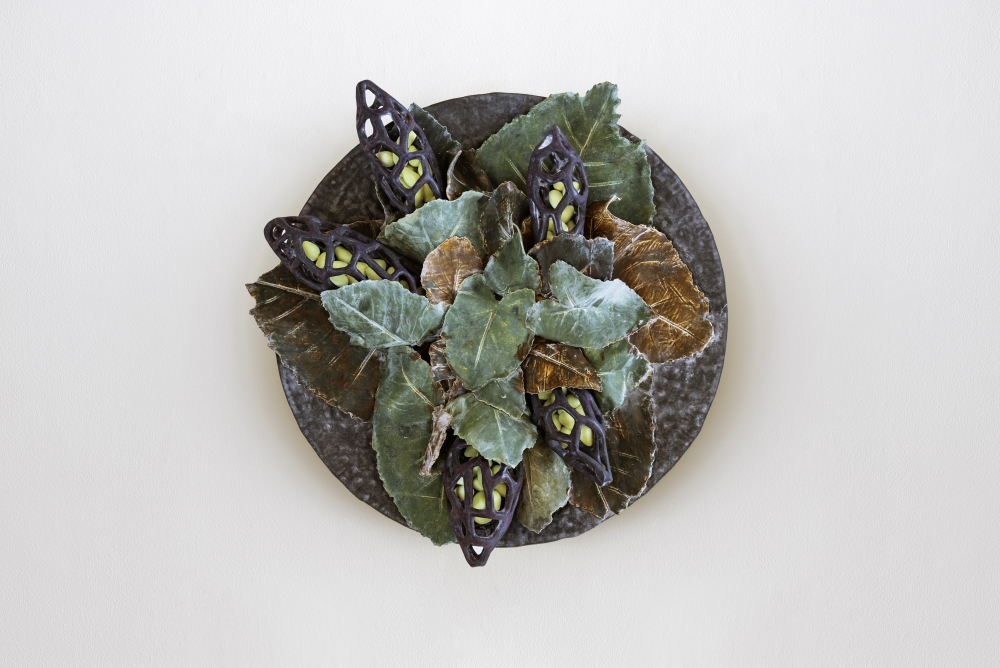 Sabin credits the freely growing nature of Louisiana, so different from the landscape of his upbringing in Michigan, with at least part of his inspiration. He earned his Bachelor of Fine Arts from the Art Institute of Chicago, and his Master of Fine Arts in Ceramics from Louisiana State University, Baton Rouge. His work has been exhibited throughout the United States, including a recent show at the Bradbury Art Museum at Arkansas State University in Jonesboro, AK. His work has been published in numerous journals including House Beautiful, Interiors, US Weekly, and Architectural Digest, and his work weaves its magic both in Europe and throughout the US in private colections. 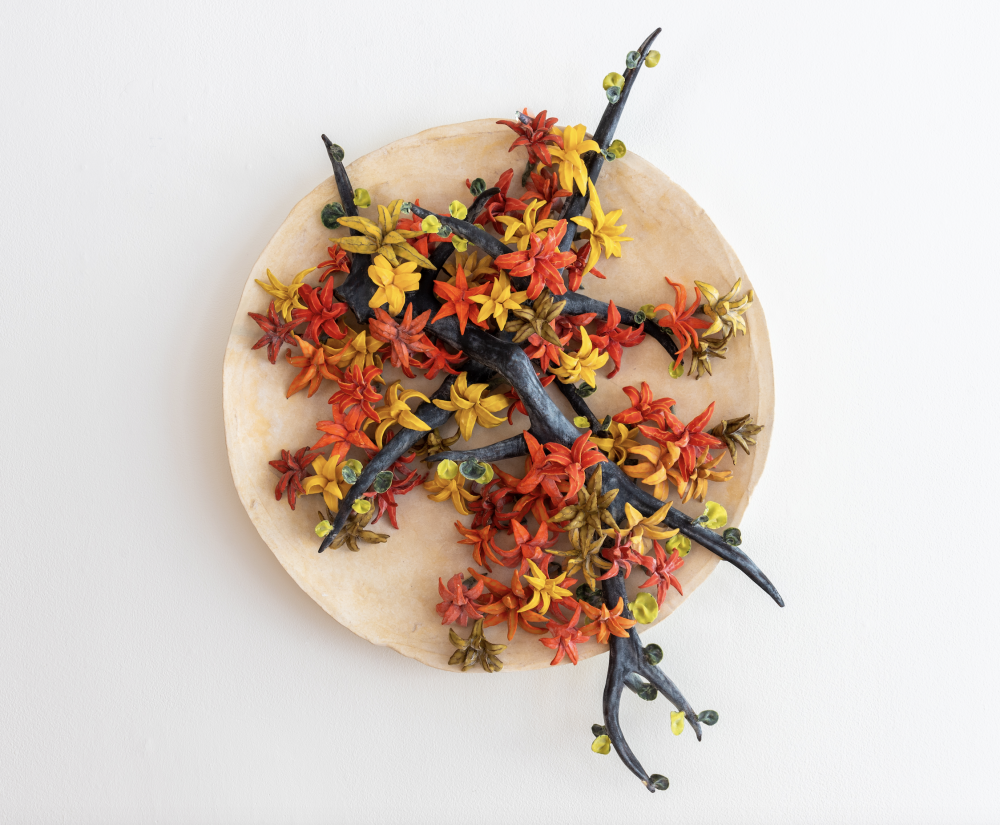 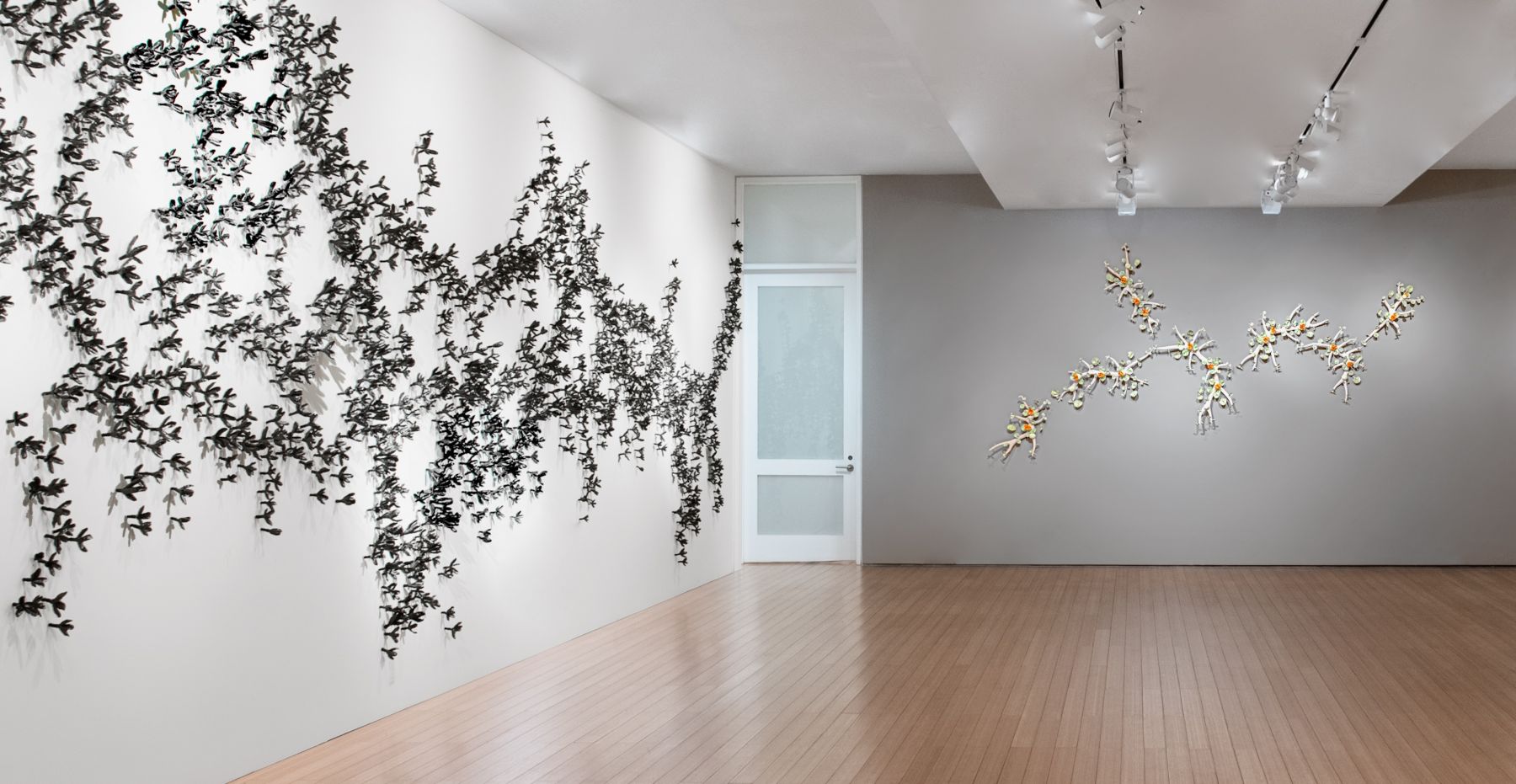 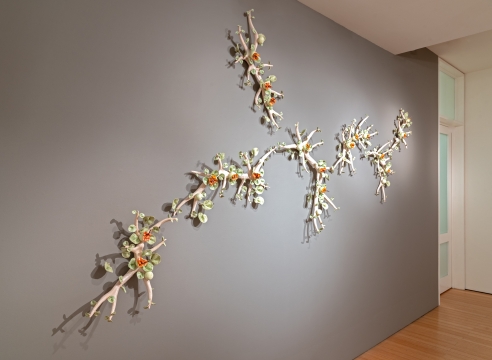